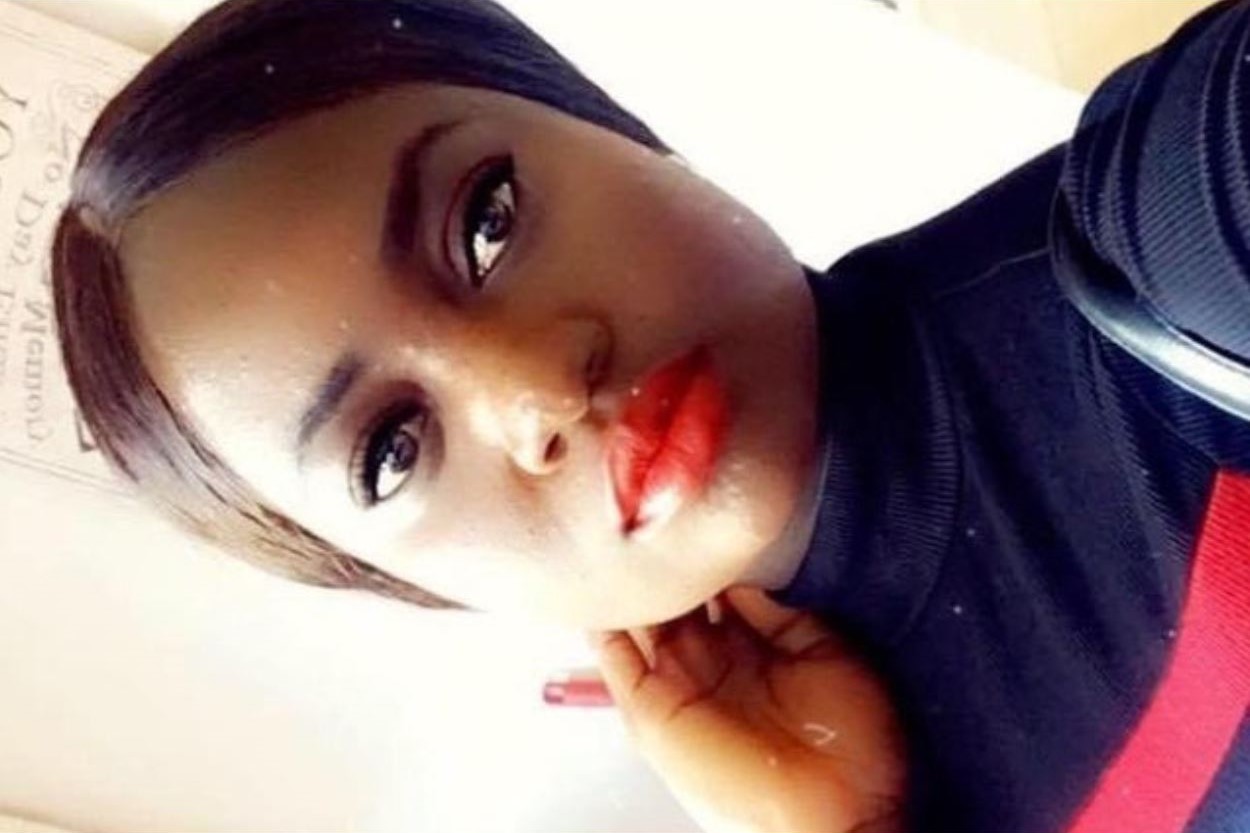 It is hard to hear the anxiety and insecurity faced by those I know and love back in my native Chicago. In many ways for folks back home in the poor and working-class black community of which I am from; the anxiety fear and insecurity they feel are not new paradigms. While the situation is sad here in Spain, Italy, France and Western countries generally. Still I feel those other parts of the world; catastrophic; with politicians taking draconian measures; shoot to kill policies; health rationing. And WTF with Trump!

Nonetheless with reasonably secure work; social housing; access to food; and connections with humans when I need it; Corona is less of a crisis for me. My relatively privileged socioeconomic context minimizes the impact. However, my mind becomes most troubled when I turn on the news. Since I’ve lived in the UK, I’ve watched BBC Breakfast just about every day of the work week; not for pleasure per se but more for cultural context and a better understanding of middle Britain with whom I frequently engage as a researcher. But it has been a hard watch lately.

Over the last few weeks this very white institution routinely validates showcases and prioritizes stories of survival that disproportionately profile old white people. There’s been an abundance of stories that feature frustrated white women who struggle to manage their well-paid work from home; zoom yoga classes; and caring for their children. And while viewer are encouraged to clap for the NHS, news items from the BBC and other media outlets do not include a proportional representation of black or brown faces on the FRONTLINE.

Last week BBC Breakfast gave about 30 seconds coverage to Mary Agyeiwaa Agyapong a 28-year-old pregnant nurse who died and whose baby was delivered by caesarean before she passed. They followed that with 5 minutes coverage of 106-year-old women who survived the Spanish Flu and two world wars and now Covid (good on her by the way). Still they managed to find space to feature her granddaughter; tearful; who expressed her fear and pain when she left her gran at the hospital; assured she never see her alive again. After that we heard about the 100-year-old vet walking up and down his garden to raise money for the NHS; £20M plus to date. While they told viewers about Mary’s page albeit without a specific call to donate. This grotesquely disproportionate focus on white people’s pain and achievement is not necessarily new but seeing it in the context of Mary’s death was beyond the pale.

Perhaps the vet will donate some of the money he raised to Mary’s fund for her children who will now grow up without a mother; a mother who made the ultimate sacrifice for the NHS. I reckon that is as likely as mass testing for front line NHS workers let alone adequate protective gear for low paid health care workers. We know black and brown people are more likely to be employed in frontline roles and now as reported by the Guardian that we are dying at a disproportionate rate.

I welcome the government’s announcement last week to launch a review. Yet I can hear the voices say, ‘we mustn’t be distracted; we must remain united; and focus on getting through the crisis’. While I understand this sentiment; having a similar thought when my President who my foster mother refuses to name and calls 45; criticised the WHO for its handling of the virus. While we need not be distracted from saving lives; sadly it seems, the central factor driving the response to the virus in the US and UK is money/saving the economy. My cynical view is the UK Government approach is to let elderly people die along with black elderly people and some young pregnant ones as well.

Daily press conferences seem aimed to appease and distract. Corona has exacerbated so many old underlying issues namely the massive health inequalities in the NHS and social care sectors. There has been a looming social care crisis with a stalled green paper that outlines a £10 billion gap. As the politicians tell it; Brexit and then the election caused the delay in passing the green paper through parliament. Ultimately the loss of 20 or 30K elderly people lessens the pressure on that £10 Billion gap; all the better the dead are disproportionately black and brown.

The final US and UK death toll will be astonishing, although I don’t think we’ll ever know the true death toll in either country much less in Latin American or African countries. Eventually, we will meet on the other side of this crisis to count the dead to reflect, and perhaps to commence an Inquiry that truly seeks to understand the disparity and perhaps as the Guardian article challenges: to live up to our British values of fairness, equality and justice for all. But I am a realistic cynic and technically as a Permanent Resident not yet British so I’m just betting on the we’ll meet on the other side part for now!

That is what it is. All I can do is call my people back home to show love. I’m here with all my privileges including the space to intellectualise it all! And despite or perhaps because I am keenly aware of how privileged I am; I must ensure I comprehend the loss of life; the disproportionate loss of brown black and elderly life; and to do so as I gaze out the window of my spacious Victorian social housing flat onto a lovely terraced street lined with £ million homes where well fed white children play unreservedly and put rainbows in their windows and who weekly clap for 5 minutes as an act of self-effacement humility appreciation; I can’t tell!

Image taken from the gofundme.com page for the family of Mary Agyeiwaa Agyapong. Please visit and give what you can